Statistics of investments in the crypto currency - how digital coins grow 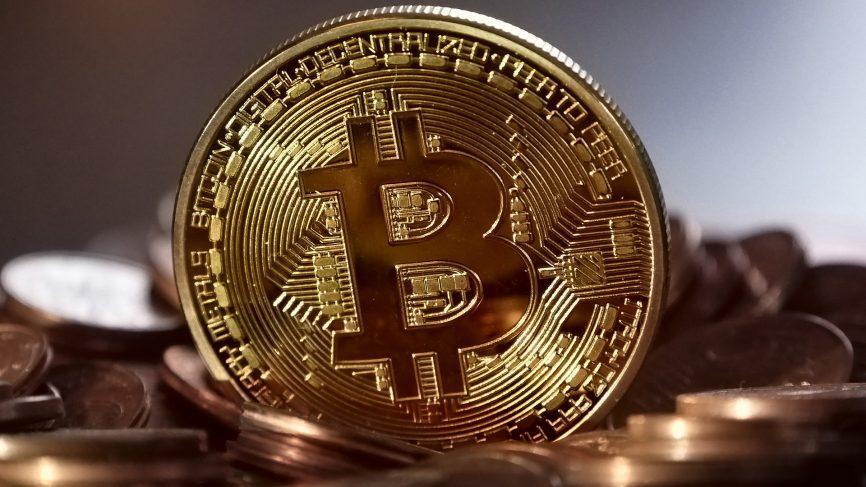 Investments in the crypto currency: the statistics of the growth of exchange rates and analysis of information

In the nomination "Discovery 2017" the palm of the championship can be deservedly given to the Crypto-currencies. Although the first crypto currency, bitcoin, for a decade or so - for the past year, digital coins have excited the minds of Internet project consumers with the rapid growth of their rates. Those who invested in bitcoins at the dawn of formation, have already earned a fabulous profit on them - the rate of bitcoin has grown millions of times over this time.

Course Statistics of the Most Famous Crypto-Currency

It was in 2017 showed a surge in the growth rates of major crypto-currencies, the cost of which increased by leaps and bounds. Such a high positive volatility of digital money gives them the opportunity now to become a stable financial instrument.

- Bitcoin at the time of his birth was almost worth nothing. To be more precise, for $ 1 it was necessary to give more than 1,000 bitcoins. By the beginning of 2017, the situation changed to the exact opposite: 1 bitcoin cost $ 1000, and for the year made a tenfold increase, reaching a mark of $ 11000.
- Efirium, the second most important crypto currency, was $ 10 at the beginning of last year, and by January of this year it increased its value by more than 40 times. The etherium is based on the technology of smart contracts and is very attractive for financiers.

The secondary crypto-currencies also grew confidently confident: Dash increased from $ 15 to $ 800, Lightkoyn from $ 4 reached $ 90, while the young NEO crypto-currency, launched on the market in mid-2017, had a 5-fold increase from $ 7.

In order to better navigate the crypto currency market and choose the right methods for investing in them, there are enough resources on the Internet to collect all the statistical information related to trading, mining and other investments in crypto-currencies.

Statistics of investments in the crypto currency may include:

- infographics of the history of currencies and protocols;
- basic information of data on all blockhouses;
- ratings of exchanges, mining pools, wallets and plastic cards;
- the status and volume of trading in currencies in different countries;
- Analytics of the audience by sex, age and other parameters.

Statistics show that investing in the digital currency is a promising and profitable business. In recent years, the value of crypto currency has grown exponentially, they are favored by an increasing number of people choosing niches for their investments. Well earn on криптовалютах those who regularly watches structure of the portfolio, changing it and filling up with the new interesting projects.