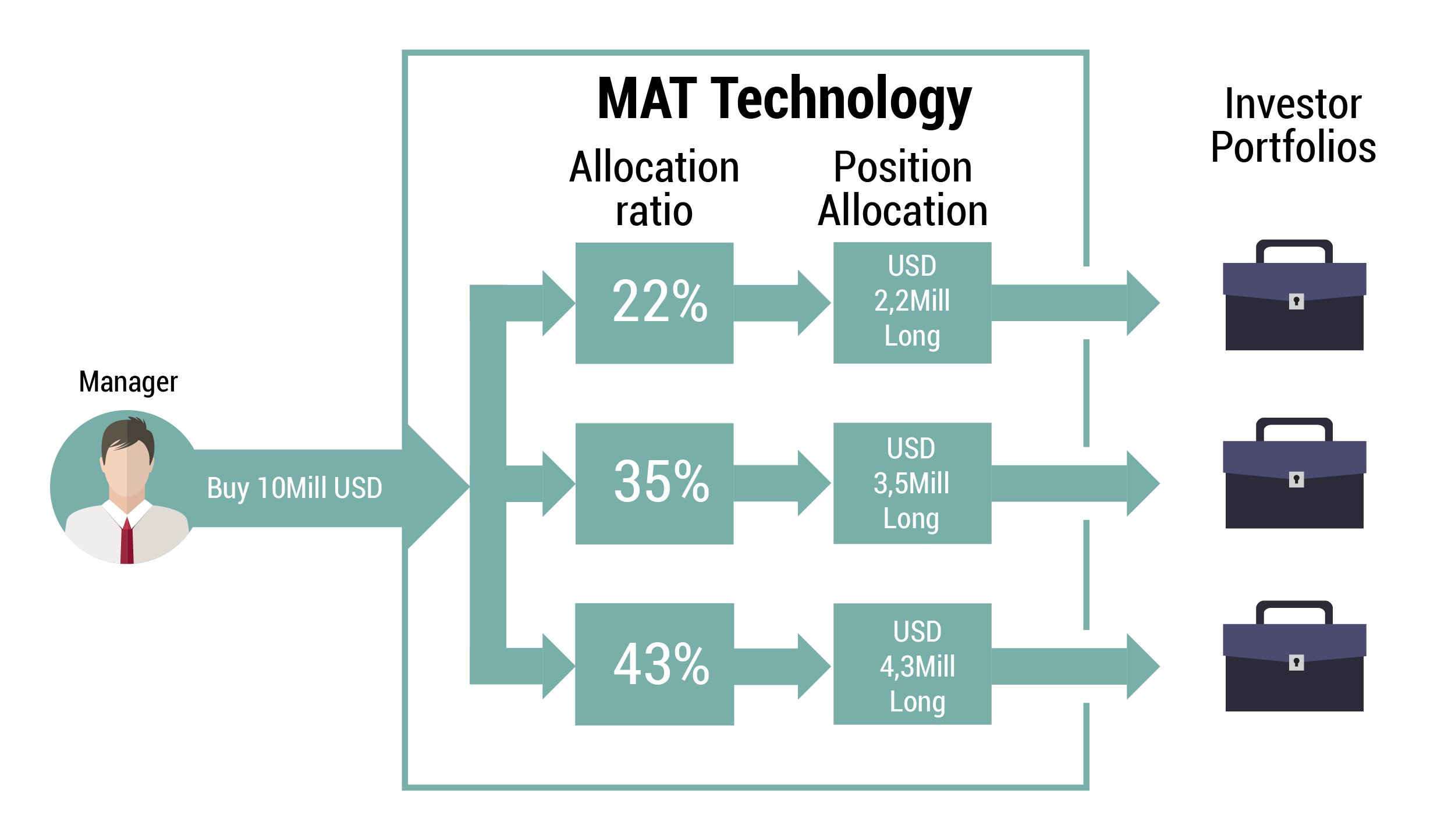 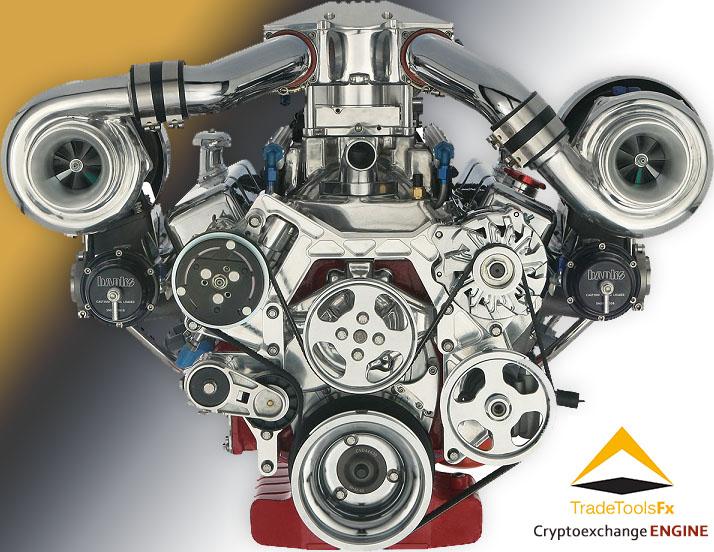 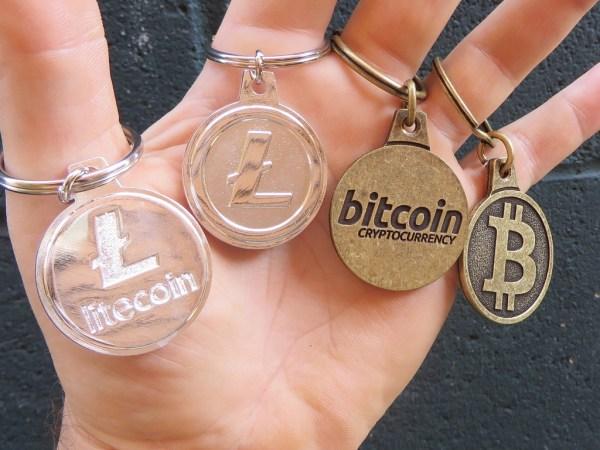 New updates for FXlite plugin for metatrader 4 and another trading platforms - solution for Forex and Binary Options brokers. 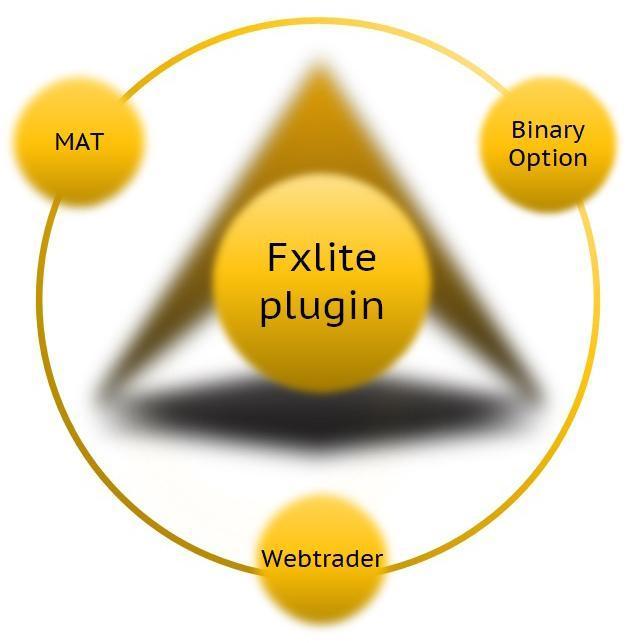 Our team is constantly working on improving products for brokers, adding to the software new features that no one else offers.

What we offer in the new update:

How to earn on the fall of the market Cryptocurrency 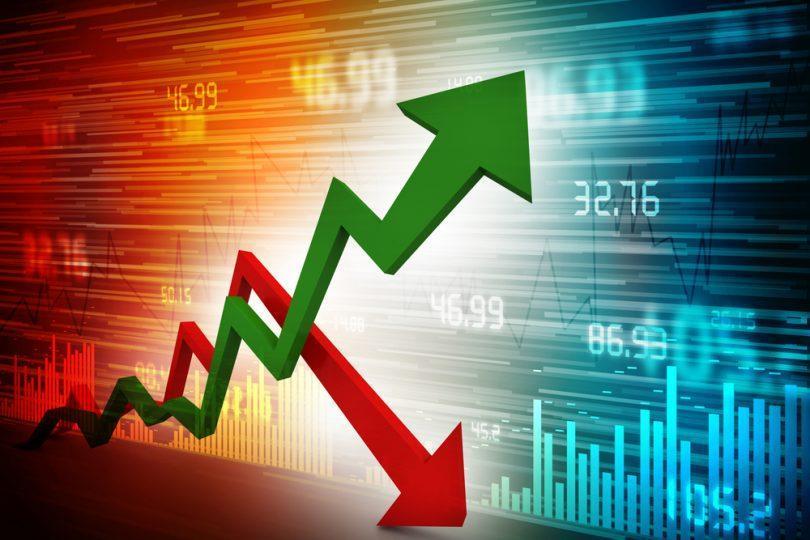 Crypto currency is less reliable than traditional instruments, therefore, collapses in this market occur more often. How to behave correctly in this situation, and even earn a drop in the market of Crypto-currency?

The main question that does not give rest to any owner of the crypto currency is to hold or sell. The decision, in any case, will be individual. Experts recommend waiting, if:

- your crypto currency has value and is supported by developers;
- we are talking about megapopular crypto currency;
- The reason for the fall of the course is not obvious, it is incomprehensible.

Crypto currency and taxes in the world. Will the miners pay the state? 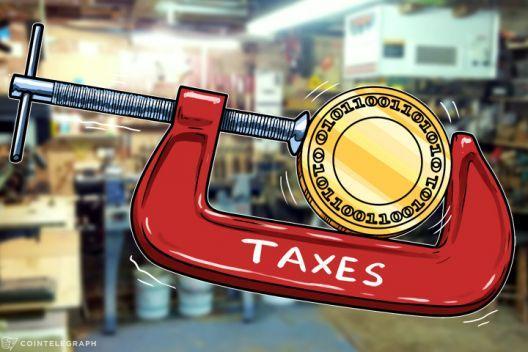 Crypto currency is equated to a monetary unit, but does not have a physical expression. This type of electronic money is not tied to any country or system.

Crypto currency can not be falsified or prohibited; she is not afraid of inflation. All these advantages, as well as complete anonymity of users, make crypto currency very popular all over the world.

Despite the invulnerability of those who earn on crypto-currencies, the Internet raises the question of taxation. For example, in the US and Japan, the crypto currency is legalized, so it is possible that other countries will follow this example. 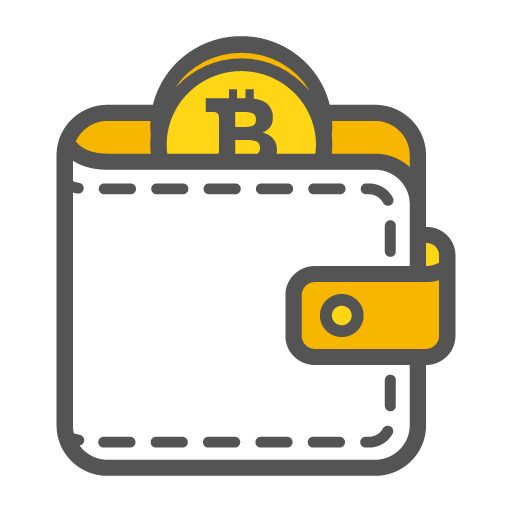 Today the issue of the safety of the extracted crypto currency is more acute than ever. The Internet actively discusses the ways and new solutions, often there are disputes, which wallets are better to use. Let's talk about cold wallets today, understand what it is, and how to work with them.

Regulation of the market crypto currency: whether it is necessary 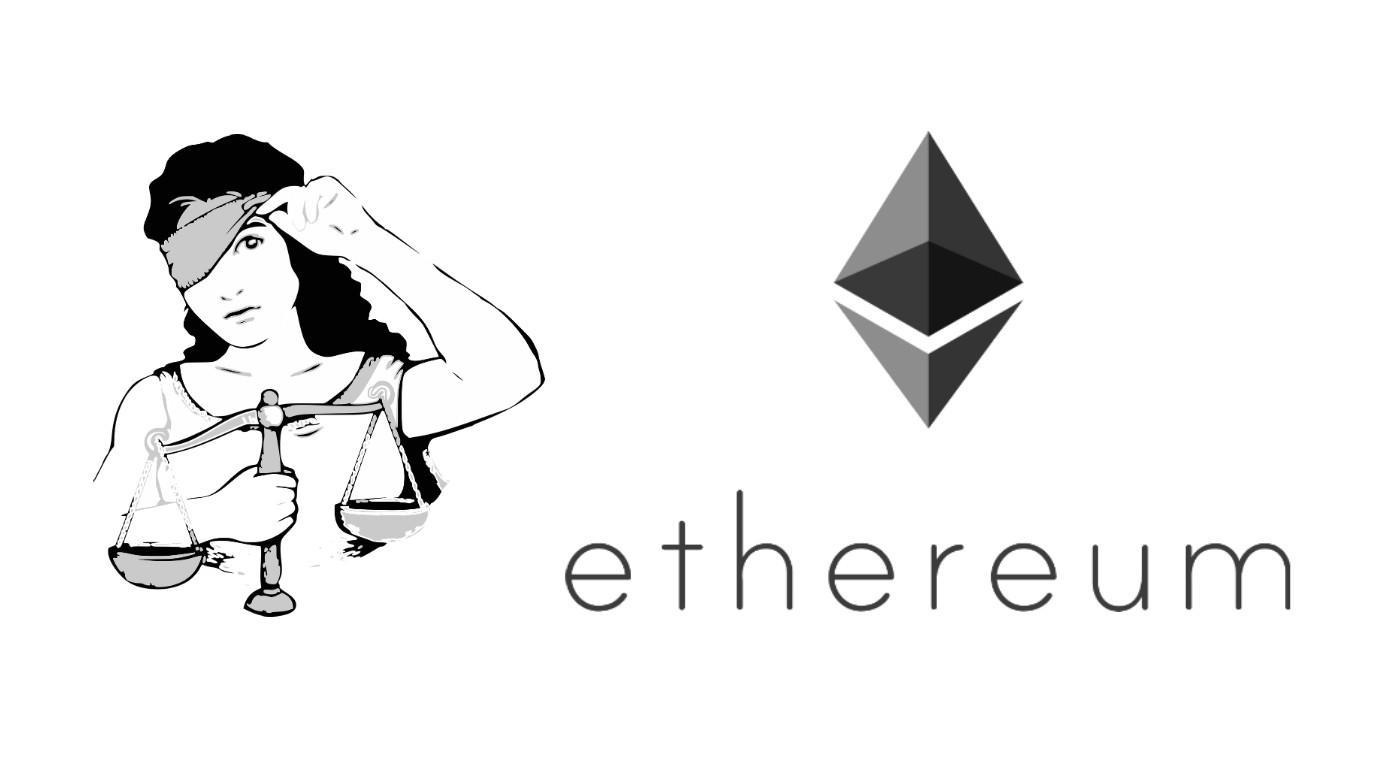 Regulation of the market crypto-currency: features and nuances

The issue of regulating the market of crypto-currencies now occupies many. This topic interests officials and ordinary people. There are active discussions about whether it is necessary to regulate this market and what actions to take.

Crypto-currencies have firmly entered our reality, therefore it is not possible to ignore their existence and serious influence on the economy. However, the regulation of the crypto-currency market involves a number of objective difficulties.